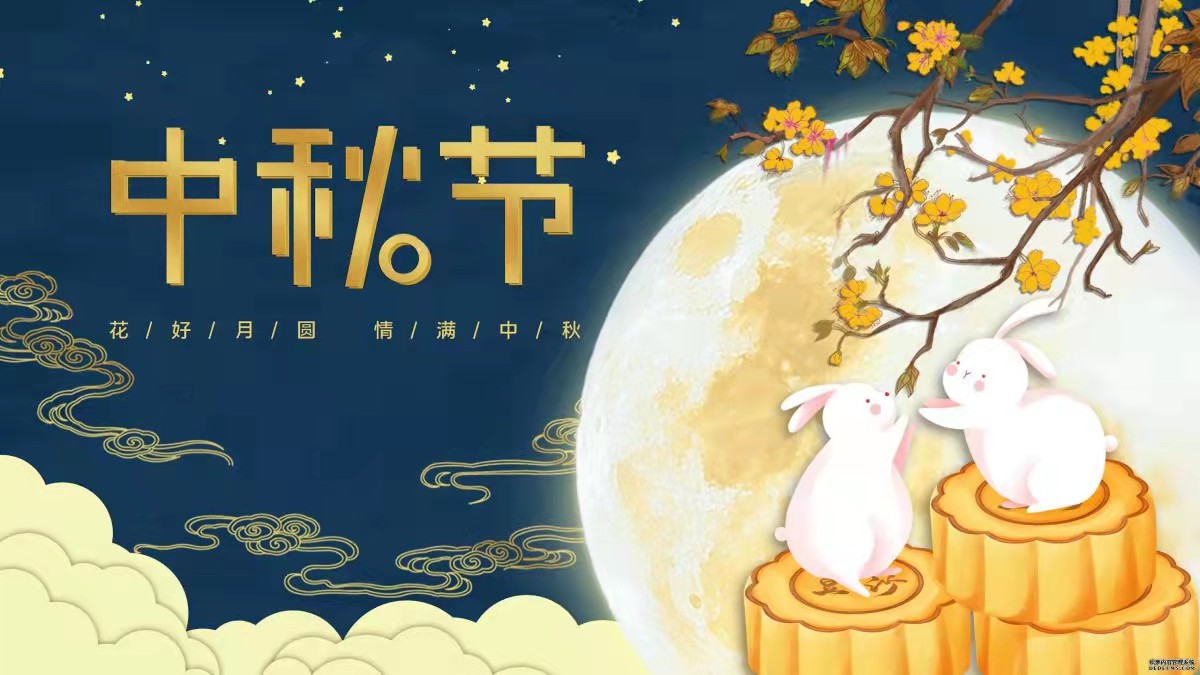 "Zhong Qiu Jie", which is also known as the Mid-Autumn Festival, is celebrated on the 15th day of the 8th month of the lunar calendar. It is a time for family members and loved ones to congregate and enjoy the full moon - an auspicious symbol of abundance, harmony and luck. Adults will usually indulge in fragrant mooncakes of many varieties with a good cup of piping hot Chinese tea, while the little ones run around with their brightly-lit lanterns.

"Zhong Qiu Jie" probably began as a harvest festival. The festival was later given a mythological flavour with legends of Chang-E, the beautiful lady in the moon.

According to Chinese mythology, the earth once had 10 suns circling over it. One day, all 10 suns appeared together, scorching the earth with their heat. The earth was saved when a strong archer, Hou Yi, succeeded in shooting down 9 of the suns. Yi stole the elixir of life to save the people from his tyrannical rule, but his wife, Chang-E drank it. Thus started the legend of the lady in the moon to whom young Chinese girls would pray at the Mid-Autumn Festival.

In the 14th century, the eating of mooncakes at "Zhong Qiu Jie" was given a new significance. The story goes that when Zhu Yuan Zhang was plotting to overthrow the Yuan Dynasty started by the Mongolians, the rebels hid their messages in the Mid-Autumn mooncakes. Zhong Qiu Jie is hence also a commemoration of the overthrow of the Mongolians by the Han people.

During the Yuan Dynasty (A.D.1206-1368) China was ruled by the Mongolian people. Leaders from the preceding Sung Dynasty(A.D.960-1279) were unhappy at submitting to foreign rule, and set how to coordinate the rebellion without it being discovered. The leaders of the rebellion, knowing that the Moon Festival was drawing near, ordered the making of special cakes. Packed into each mooncake was a message with the outline of the attack. On the night of the Moon Festival, the rebels successfully attacked and overthrew the government. What followed was the establishment of the Ming Dynasty (A.D. 1368-1644). Today, moon cakes are eaten to commemorate this event.

Mid-Autumn Day is a traditional festival in China. Almost everyone likes to eat mooncakes on that day. Most families have a dinner together to celebrate the festival. A saying goes, "The moon in your hometown is almost always the brightest and roundest". Many people who live far away from homes want to go back to have a family reunion. How happy it is to enjoy the moon cakes while watching the full moon with your family members.